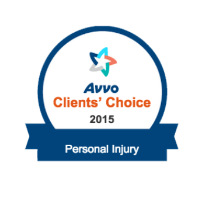 Ivy Telles is an associate attorney at Stowell Crayk. Her practice centers on criminal defense, immigration, and family law. She graduated from the J. Reuben Clark Law School and received her Bachelor’s degree from the University of California, Irvine in Criminology. Ivy joined the firm after nearly 10 years as a prosecutor. She previously prosecuted felonies and misdemeanors in the Summit County Attorney’s Office from April 2015 to August 2022. Prior to that, she prosecuted misdemeanors in Taylorsville City from January 2013 to April 2015. Ivy is passionate about her work and tries to get the best results for her clients.